Not so long ago have we celebrated the diversity of Chinese research that ScienceOpen opens up for the world to see. As a result, the pleasure to announce yet another Collection from a Chinese publisher is even greater. This time we are putting in the highlight an international peer-reviewed journal dedicated to new discoveries and theories associated with marine organisms, bioresources, and biotechnology: Marine Life Science and Technology. The journal is intended for marine scientists, biological oceanographers, conservation biologists, marine technologists, policy makers and legislators. It publishes original research papers across a broad range of marine life sciences and technologies with an emphasis on synergistic interactions of multiple disciplines.

END_OF_DOCUMENT_TOKEN_TO_BE_REPLACED

Open science is not only about free PDFs! It is also fundamentally concerned with the ways of collecting, storing and transforming data, as well as making sure that research does not live in a vacuum but has a home among other relevant publications. Rich databases, comprehensive discovery environments and integrated web services are going to play the central role in such reshaping of scholarly communication.

Therefore, in order to facilitate this technological shift, ScienceOpen and Pensoft Publishers have entered into a strategic collaboration partnership that will focus on the unified indexation, the integration of Pensoft’s ARPHA Platform content into ScienceOpen and the utilization of novel streams of scientific dissemination for the published materials.

END_OF_DOCUMENT_TOKEN_TO_BE_REPLACED

The ScienceOpen Collections ‘Psychology by AKJournals’ and ‘Life Sciences by AKJournals’ are online! They join ‘Methods’ as no. 2 and no. 3 out of five planned AKJournals’ Collections. This combined release brings together nine scientific journals, which are a valuable source of knowledge on disciplines ranging from human behavioral studies, through medicine, to biology. The new content is interdisciplinary and diverse, and surely will be a treat for many groups of researchers! Read more for an overview of AKJournals’ freshly featured materials. 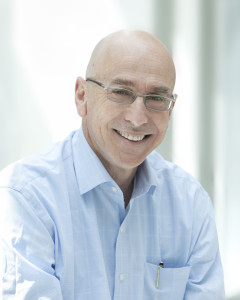 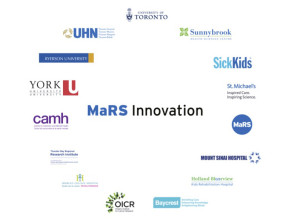